SMS service can add value in Tripura Assembly Elections 2023 by allowing for efficient and widespread communication with voters.

For example, political parties and candidates can use SMS to send reminders about polling dates and locations, as well as updates on campaign events and rallies. Additionally, SMS can be used to send voter information, such as voter ID numbers and polling booth locations, to ensure that voters are able to cast their ballots successfully.

Furthermore, SMS can be used for voter mobilization, by sending messages encouraging people to vote, and for voter education by providing information about the candidates and their manifestos. Overall, SMS service can be an effective tool for increasing voter turnout and improving the overall efficiency and transparency of the electoral process.

Tripura is a state located in northeastern India. It is bordered by Bangladesh to the north, south, and west, and the Indian states of Assam and Mizoram to the east. The capital and largest city is Agartala. The official language is Bengali, and the state is known for its rich cultural heritage, including music and dance, as well as its diverse ethnic groups, such as the Tripuri people, who are the largest indigenous group in the state. Tripura is also known for its natural beauty, including its hills, forests, and waterfalls. The economy of the state is primarily agricultural, with rice, jute, and rubber being the main crops. The state is also rich in natural resources, including natural gas, limestone, and hydroelectric power. 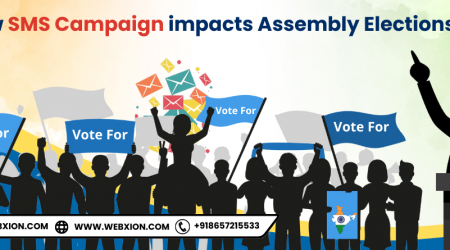 The upcoming Assembly Elections 2023 in India will be an important event... read more 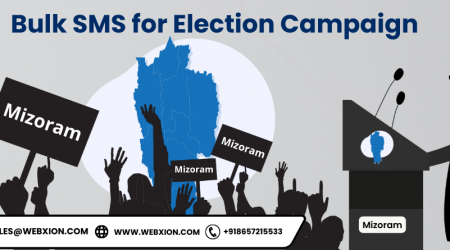 Mizoram, located in the northeastern region of India, is set to hold... read more 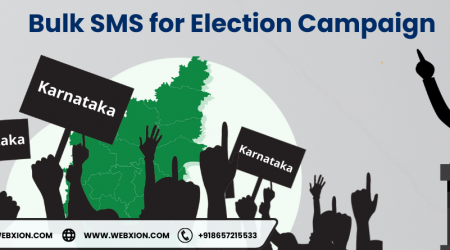 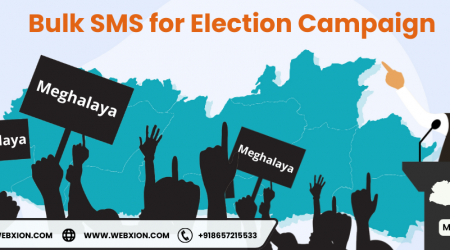 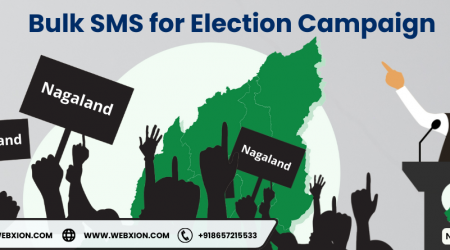 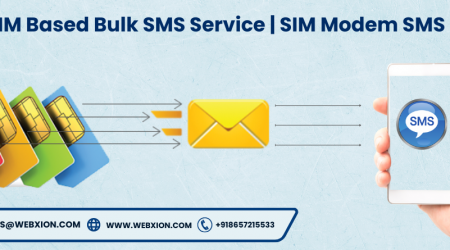 As we know that now a days to send any Bulk SMS... read more 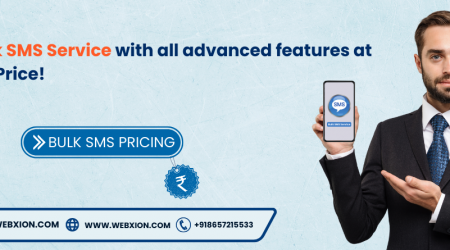 Get Bulk SMS Service with all advanced features at Lowest Price !

We all know SMS Service is more than 25 year old service... read more 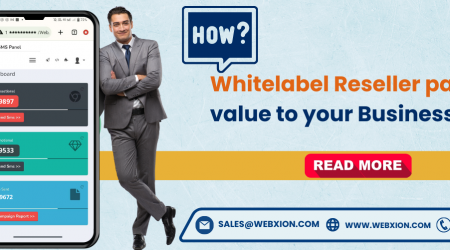 How Whitelabel Reseller Panel add value to your Business?

Whitelabel in Bulk SMS Service is one of the best ones to... read more 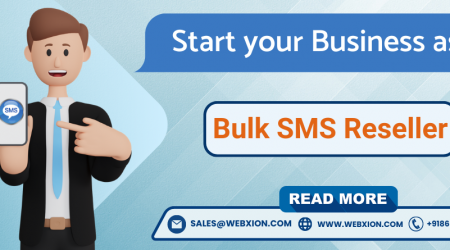 Start your Business as a Bulk SMS Reseller?

A business that has lesser investment, but huge returns is Bulk SMS... read more 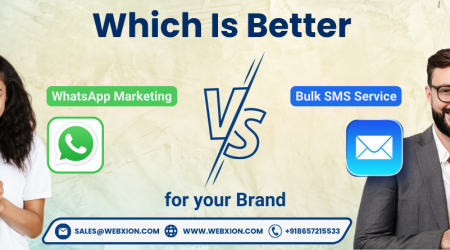 Which is Better WhatsApp Marketing or Bulk SMS Service?

How WhatsApp Official API Service adds value to your Business in 2023 ?

WebXion is a ISO & CMMI Certified IT Company has been rated as trusted One-Stop-Shop IT & Innovation Company. If you are looking forward for an IT company that could provide you complete End-to-End IT Solutions, then WebXion for past +14 years has a proven track record in IT industry. And with our dedicated in-house Team available 24 x 7 we continue to deliver timely and cost effective solutions.